It looks like this week’s installment of Titans will take a painful trip down memory lane, as we finally learn more about the original team of superheroes, which consisted of Dick Grayson (Brenton Thwaites), Wonder Girl (Conor Leslie), Hawk (Alan Ritchson), Dove (Minka Kelly) and Aqualad (Drew Van Acker); and what tragedy ultimately led them to break up.

The photos do confirm the hour is a flashback as it features all five heroes suiting up together in Titans Tower and getting ready for what we can only presume was their first disastrous encounter with Deathstroke (Esai Morales) and/or Doctor Light (Michael Mosley).

Four years ago, Dick, Donna, Hank, Dawn and Garth aka Aqualad (guest star DREW VAN ACKER) are living together in Titans Tower, thriving as a superhero team, and growing into a tight-knit family, but their personal feelings start to bleed more and more into their work, and with the arrival of a new villain, the Titans begin to question their destiny as heroes.

check out the photos from episode four below 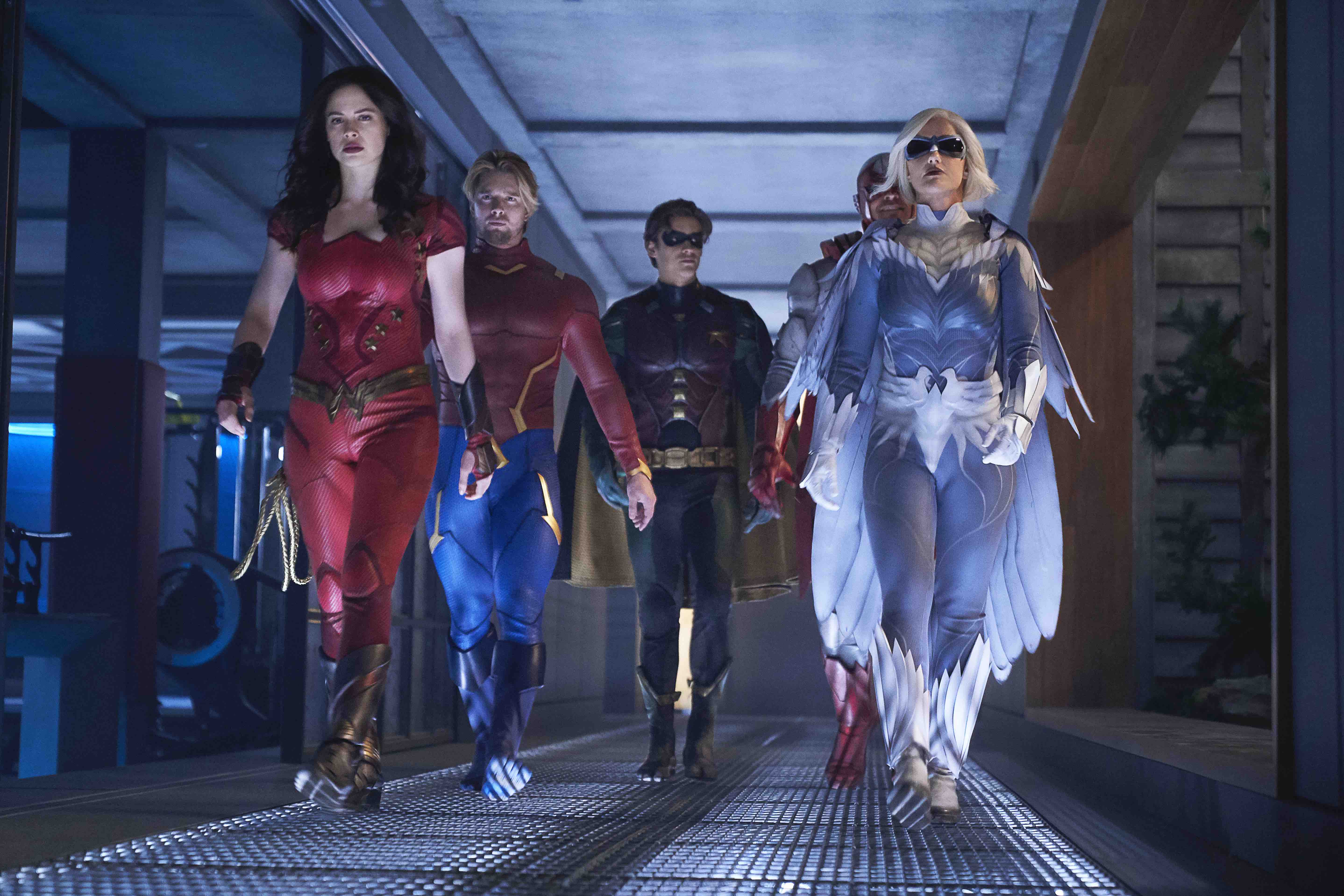 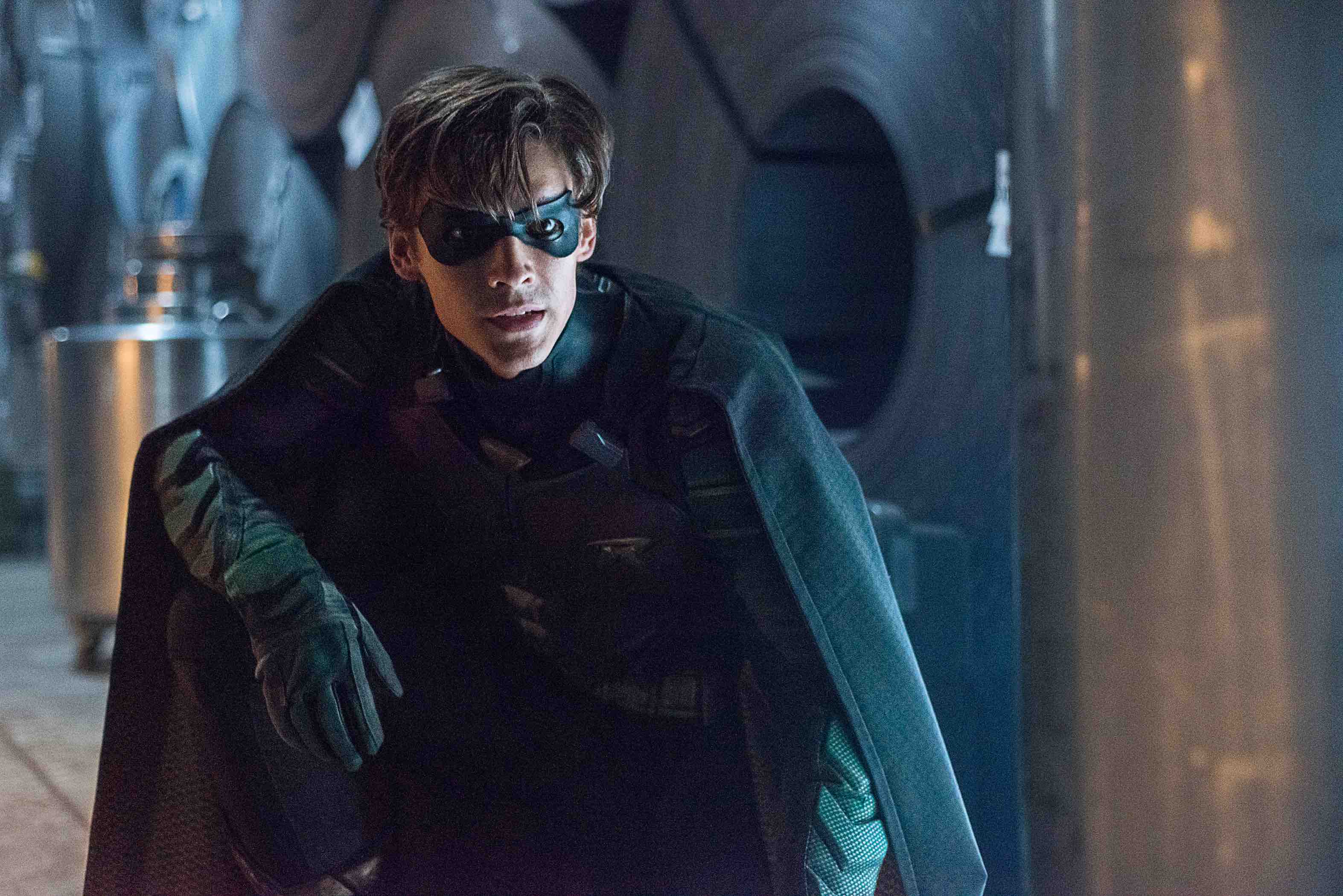 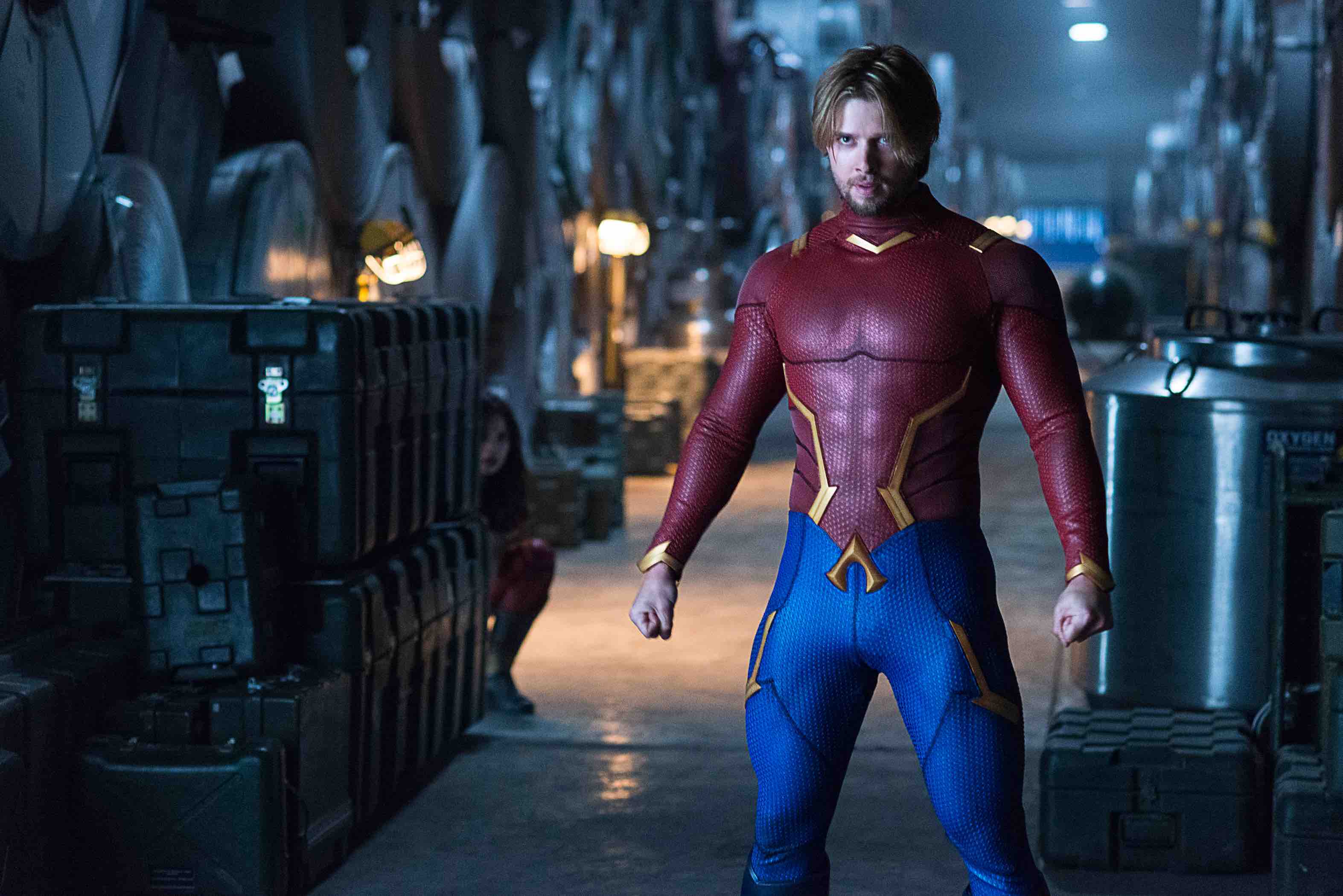 TITANS is an all-new live-action drama series that follows a group of young soon-to-be Super Heroes recruited from every corner of the DC Universe. In this action-packed series, Dick Grayson aka Robin emerges from the shadows to become the leader of a fearless band of new heroes – including Starfire, Raven, Beast Boy and many others. DC Universe’s first original series follows this group of young heroes as they come of age and find belonging in a gritty take on the classic Teen Titans franchise. When Dick Grayson and Rachel Roth aka Raven, a special young girl possessed by a strange darkness, get embroiled in a conspiracy that could bring Hell on Earth, they are joined by the mysterious Kory Anders aka Starfire and loveable Gar Logan aka Beast Boy. Together, they become a surrogate family and team of heroes. A dramatic adventure series, TITANS explores and celebrates one of the most popular comic book teams ever.